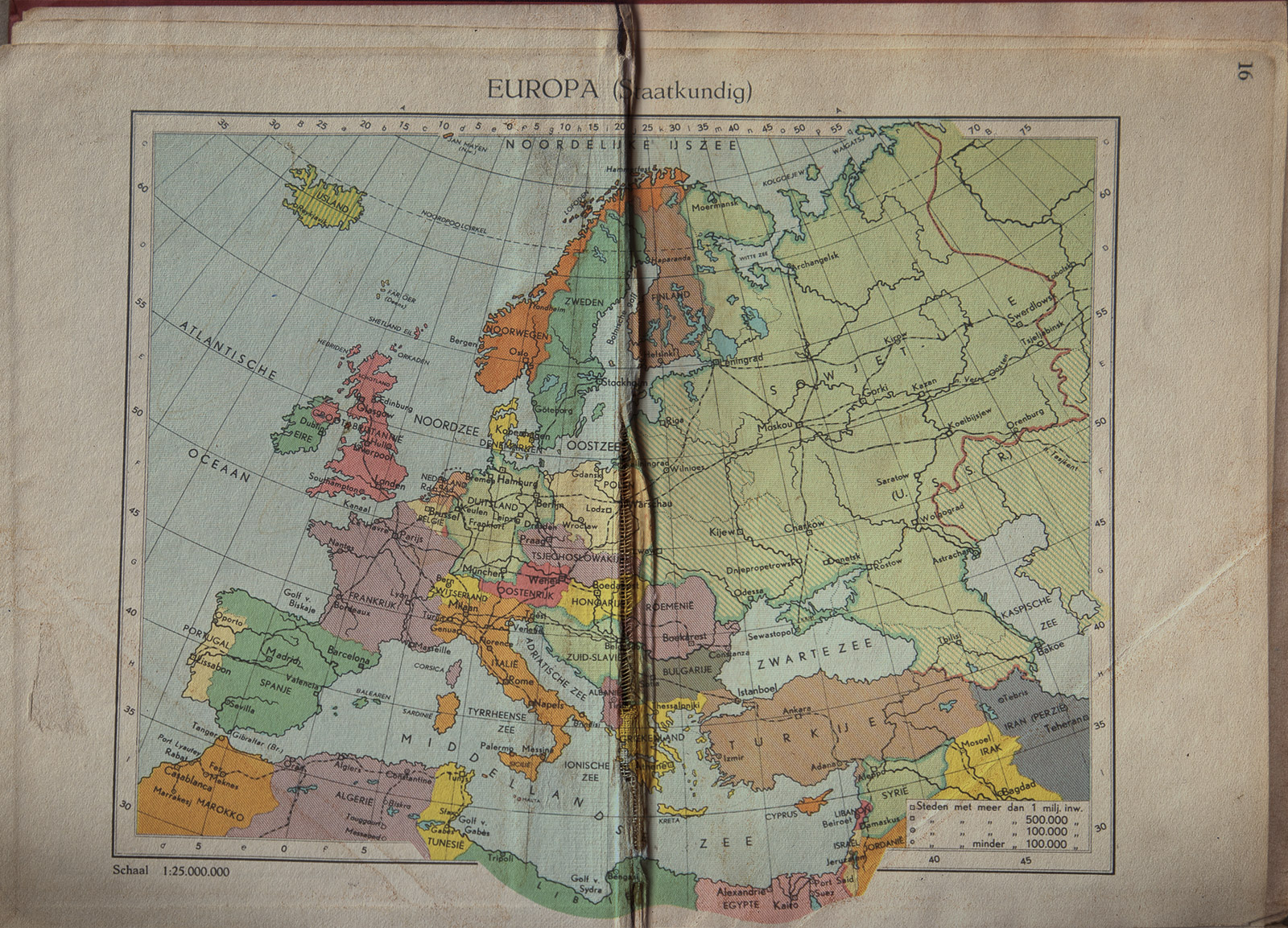 
I was still a little Laura when I got my atlas. The whole earth in maps and plates. An index with the most exotic names of cities and towns. Black and white photographs of nature, people and how the earth works. Very often I leafed through it and dreamed away. Read captions, studied maps, and thought it was magical that this whole world was out there to explore.

On holiday we mainly went to the Netherlands, Belgium, Germany and Austria. Often in the mountains. France was added later.
Once I lived on my own, the wanderlust did not disappear, but there were always practical objections and I saw little of the world. The atlas disappeared somewhere in the back of the bookcase.
Slowly my piggy bank filled up and trips to Ecuador, the Galapagos Islands, India and Iceland followed.
I was also briefly in Uganda and New York.
Iceland turned out to be a hit. The first landscape in which I felt at home. The puny human being in overwhelming nature. Fresh land, fresh lava. Extinct emptiness. It was impossible for me to live there, but I found a good substitute near the mudflats.
Moving from the city to the countryside. It felt like I never had to travel again. After all, I lived in my travels.
After 5 years in the countryside it starts to itch again. The world is bigger than the black clay. I want to travel again. Different smells, tastes, views. And I have to go back to Iceland, because I have something to sort out there.
A pandemic is throwing a spanner in the works for the time being. Ireland fell through. Iceland postponed for a year.
But I’m going on a trip anyway. And you can travel along. On a journey of discovery. Looking for wonder, beauty. The poetry of seeing. And sometimes a raw edge maybe. The journey goes through my archives, through the Netherlands and maybe even across the border after the winter time.
An ode to life, nature, silence, to that which is greater than ourselves.
Every day a new little picture. 365 days. To begin with. Often black and white, sometimes color.

[disclaimer: sometimes every day is multiple photos once every so often]

So every day there will be a new small picture.